The story of Hotel Tino begins back in 2000 when the hotel owners returned from Germany, where they owned a restaurant. The love story of this couple, Valentin and Francesca Vincenzi Markulevski, has actually begun there.

They eventually decided to come to Macedonia and resume the business in the homeland of the husband, while his wife Francesca is Italian, born in Calabria, Italy.

They commenced their work in 2000, starting with a family house ,several apartments and a restaurant.

Yes, their strong impulse and enthusiasm have eventually led to the incessant expansion of the business. The two of them, along with their three sons and their families, wives and children, worked hard on the efficient management of the hotel, and thus ensured the favorable outcome of the family business.

An essential part of this story of triumph is the addition of 2 apartments, the enlarged capacity of 29 rooms, the annex building with 23 rooms, and a modern spa center.

The aspiration for success, long and diligent work, fantastic location, the hoteliers' devotion to the entire operation of the hotel, the delicious Macedonian, international, as well as Italian cuisine prepared by the skilled hands of the landlady Francesca, have all contributed to the creation of a unique brand in the hotel industry, in our country and abroad.

Back in 2016, the hotel underwent new improvements, by the addition of a villa Tino and a pub, located immediately next to the building.

The majority of the hotel was refurbished in 2020.

We mustn't forget to mention the opening of another spectacular hotel - Hotel Tino Sveti Stefan, that was built in 2015, located in St.Stefan, Ohrid.

This is a story of a victorious family business, which survives and continually develops, and therefore represents  a symbol of constant quality.

Moreover, the younger heirs of the business persistently create new, modern perspectives, acceptable to all generations. 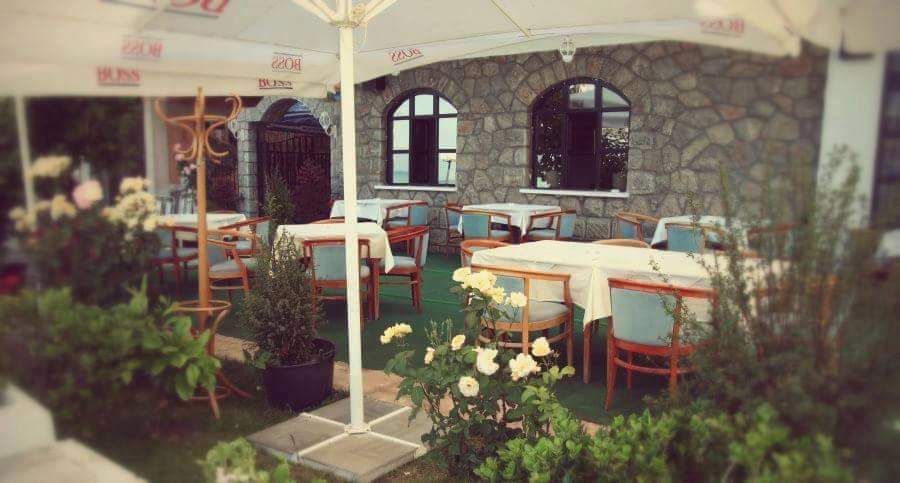 Restaurant Tino at the beginning 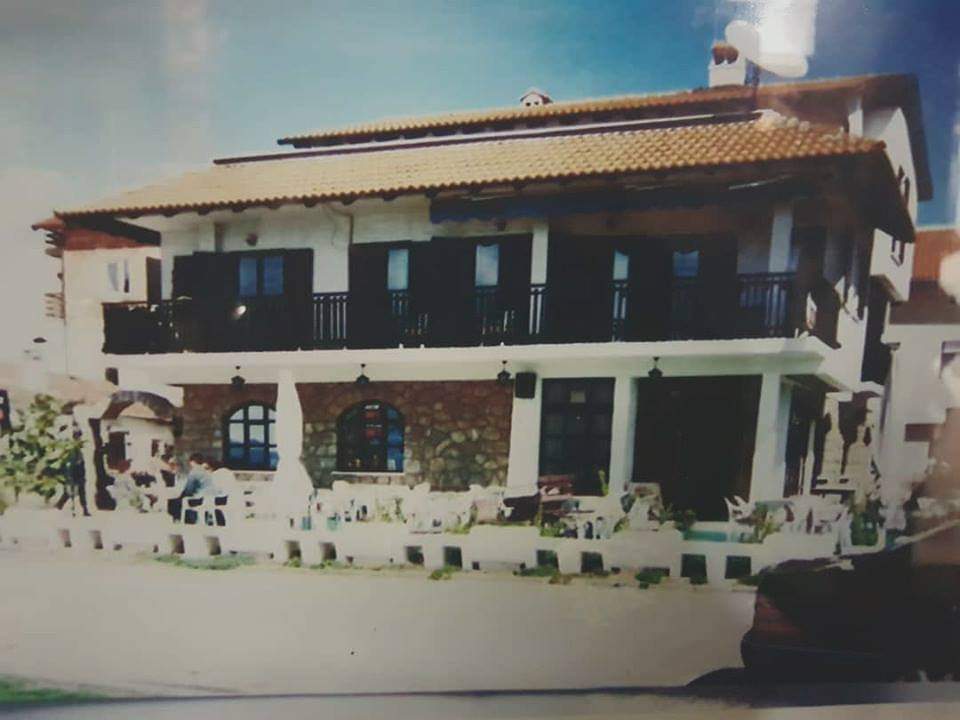 Hotel Tino at the beginning 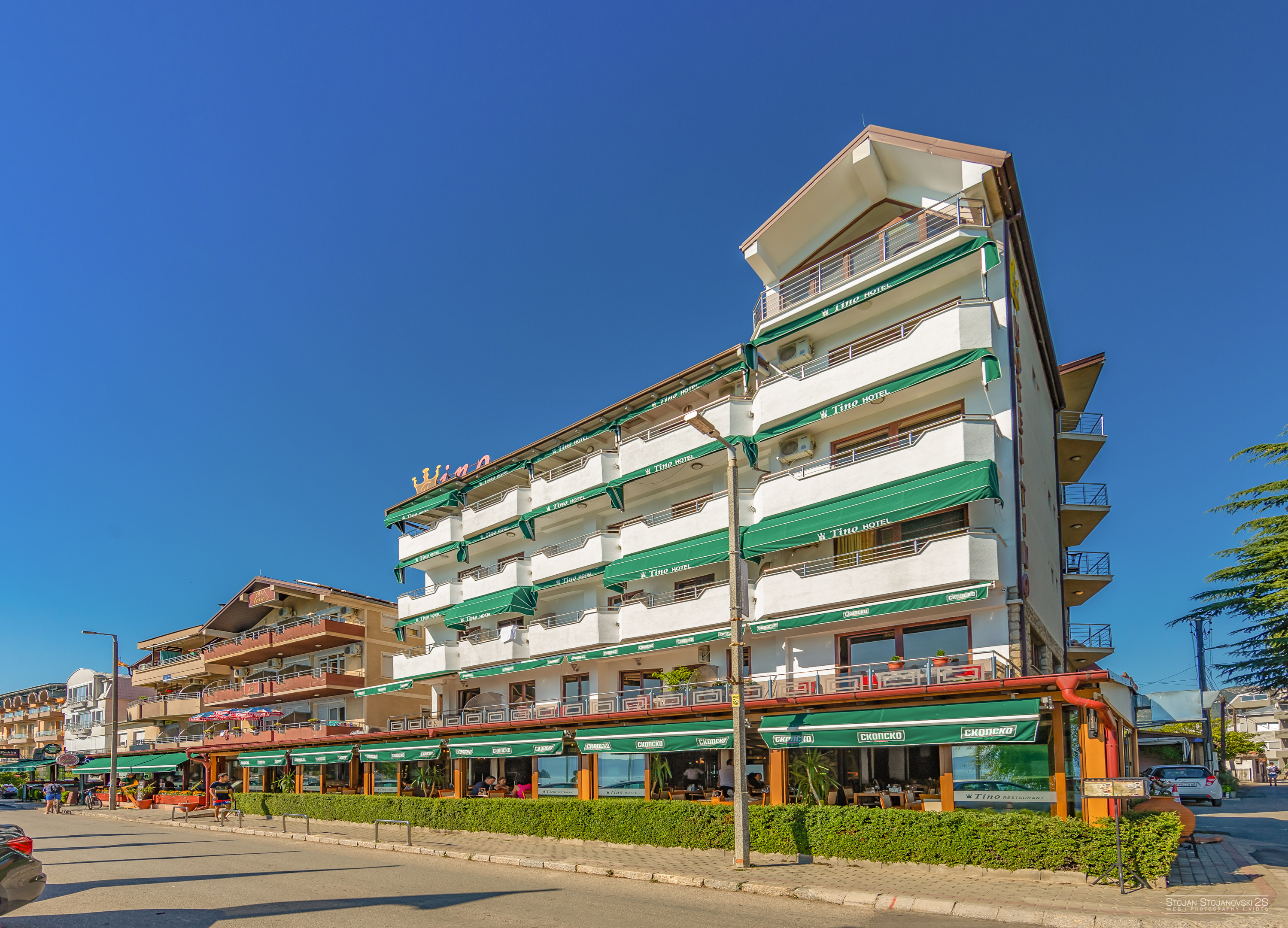 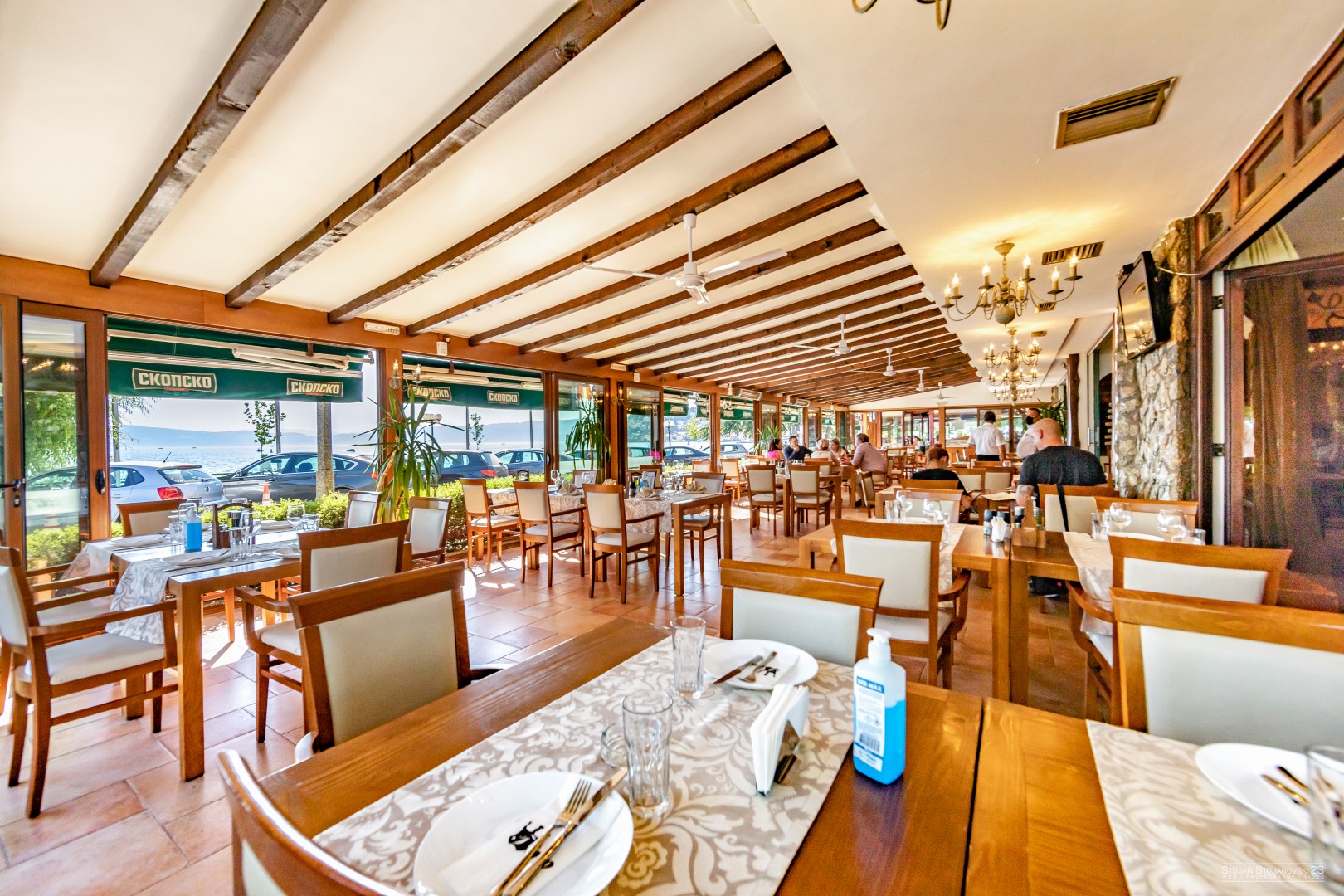 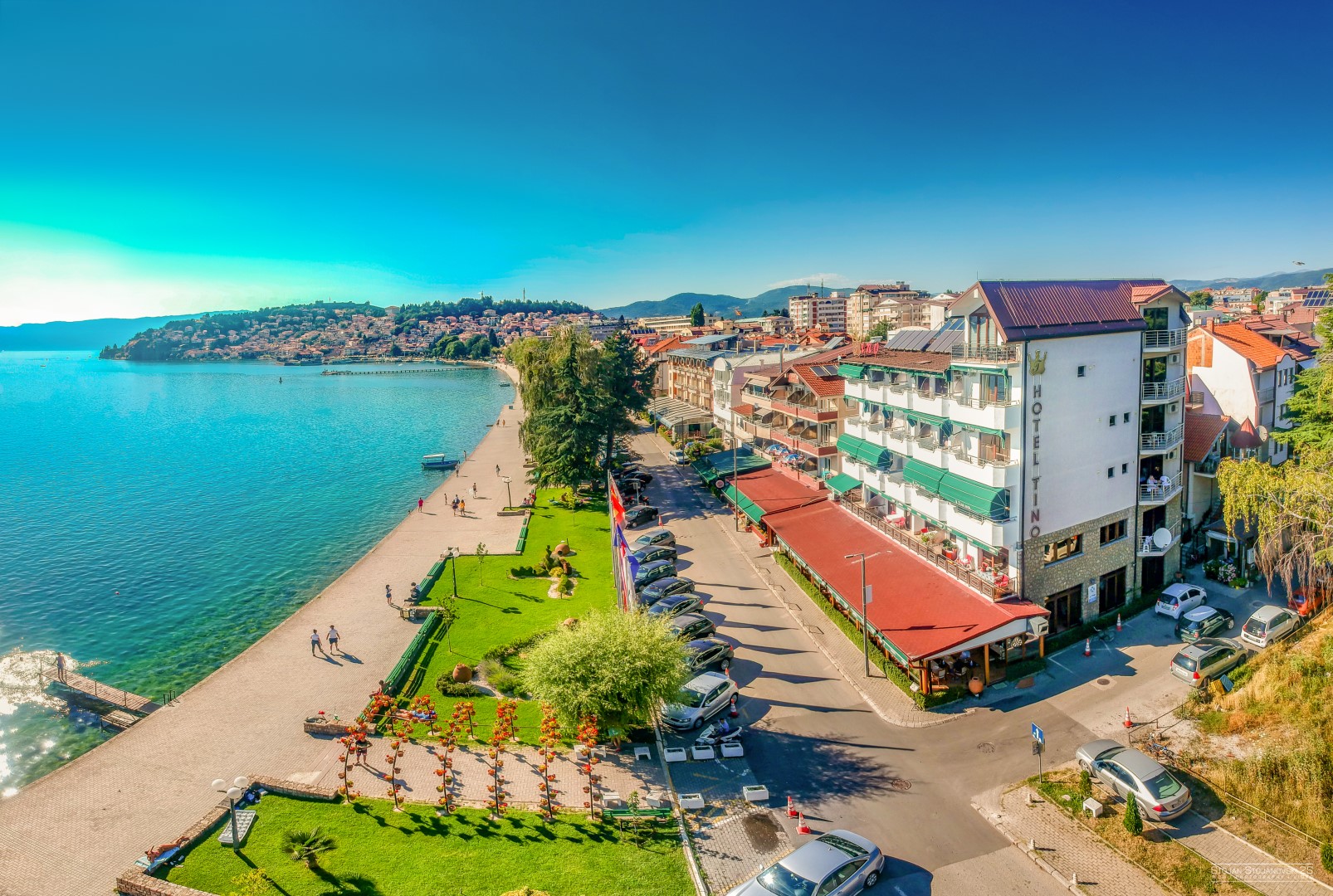 Located on the shore of the magnificent Ohrid Lake 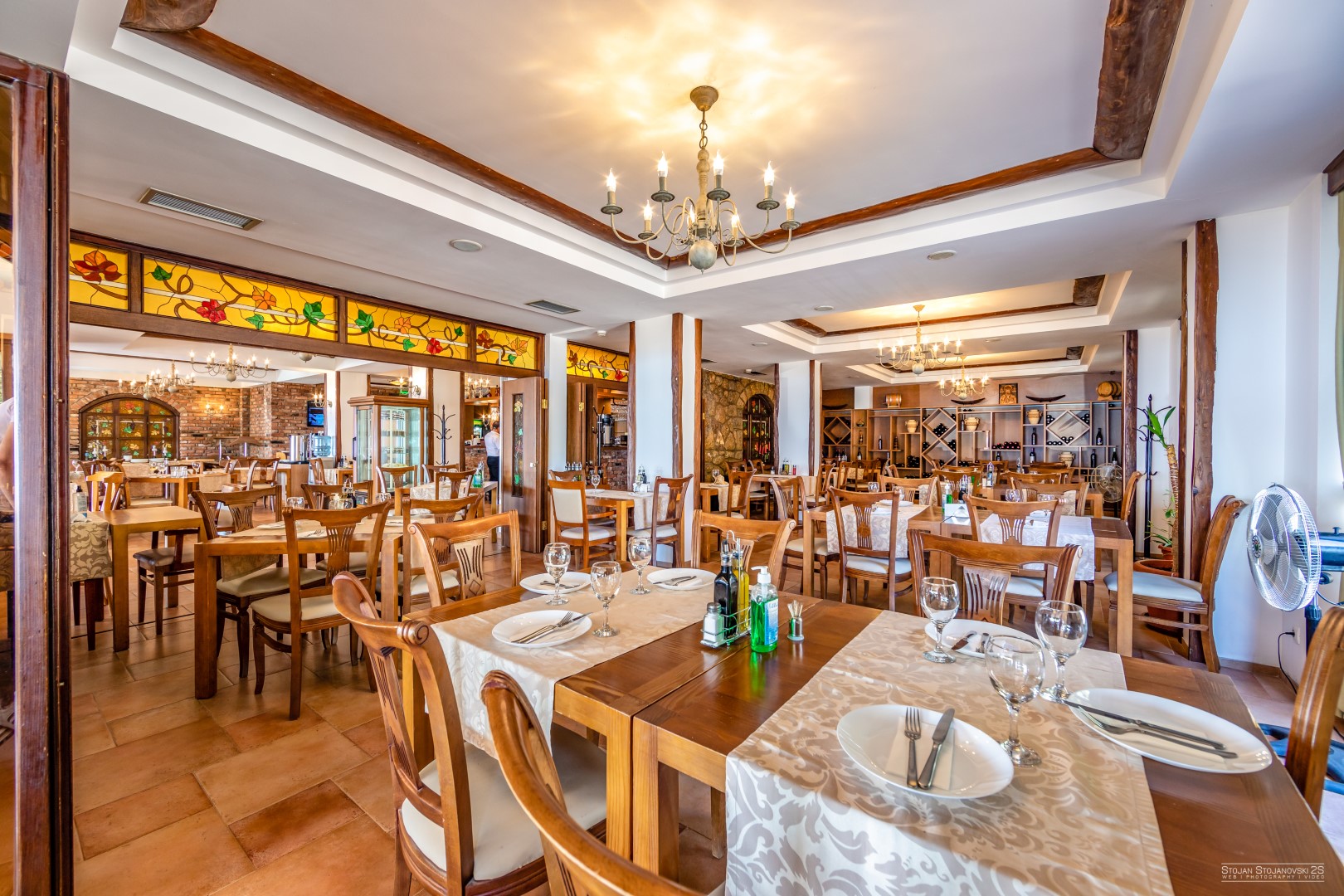 The most delicious meals in our renomed restaurant 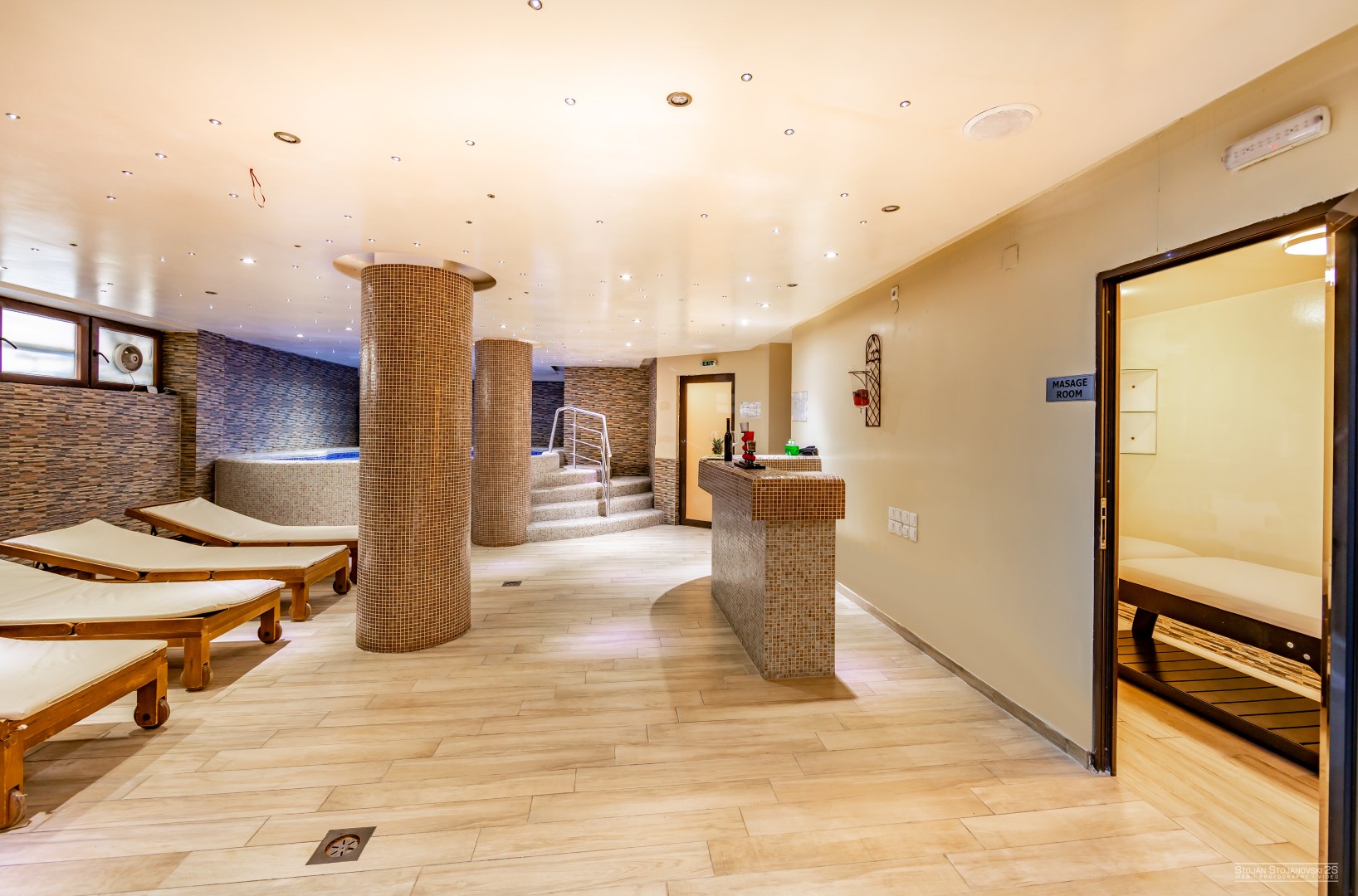 Relax in our spa

The Hotel is equipped with the complete technical equipment for supporting conferences in conference room - projector, canvas, flip chart table with capacity of 60 (sixty) sits in cinema-style/ 40 (forty) sits in U shape.

Organizing visits of the cultural-historical places, boat-tour along the lake , sailing,kanuing,scuba diving

Rent a car, motorbikes, scuters, bikes
Gorgeous, just gorgeous!! I love this hotel. The nicest hotel I've ever seen, and I have seen hundreds
John Doe
Best Food, multitude of choices that will insure you find something to your taste.
Jane Doe
Attractive a la carte meals with a recommended selection of international wines followed by live music several nights a week that will enhance your dining experience.
Tom Tomson

Welcome to our World Class Hotel and Restaurant

Subscribe to the Hotel Tino newsletter to get regular updates about offers
© Hotel Tino Ohrid 2023. Created by Webzona